5 books to read this summer by the sea

Summer has begun: what to read?

Book your umbrella or relax with your towel. Are you ready for a new sea season? Well, we try to give you some advice on some good reading to do during this relaxing period.

Our editorial team gives you some advice and naturally invites you to come to the beautiful places Marche beaches to relax with these pleasant readings. Know that number five, four and three are finalists of the Strega Award 2019: one of the most coveted literature awards in Italy. Also know that the five finalists will make a stop at the Incontri con l'Autore festival San Benedetto del Tronto the next 16nd June. The winner will be announced a Rome the next 4 July.

In place number two, however, we have included the winner of the Volponi Prize, another very important prize that takes place in stop and which this year involved, among other things, the towns of Fermo, Porto San Giorgio e Montegranaro.

It all starts a second after the bang. The bang that changed Italy, which closed the age of innocence and opened the strategy of tension. The bang of December 12, 1969, Piazza Fontana. The invisible right-wing extremists meet, comment, remember, plot. An anarchist drags himself from city to city, from nation to nation, from defeat to defeat, waiting for the moment of redemption. A politician, so devoted as to be nicknamed the Pious, begins his slow but inexorable rise to power. Then there are the secret services that try to understand, know, influence. And there is a little boy who saw his sister disappear that day and will do anything to find her. Four years of intertwined destinies, of escapes, returns, of love and hate. Four incandescent years in the history of Italy, from 1969 to 1973, told with precision and surprising evocative capacity.

"Over time he would think he could do whatever he wanted without having to answer to anyone, and he would end up enjoying it." Two lives. More names than a man can remember. A bag full of unspeakable secrets. For over twenty years, the story of Gian Ruggero Manzoni - Alessandro's great-grandson and cousin of the irreverent Piero - has been a tragic staging, a black hole from which no one could get out alive. Let alone tell it. Until the meeting with Pier Paolo Giannubilo, a shock wave from which this novel was born, the merciless and intimate portrait of an ordinary man with a fatal surname that he knew how to make of himself, of the child Ball of fat bullied by his peers in Lugo di Romagna, an inexplicable legend. Ruggero signs his every gesture with the ink of excess, damned and at the same time a hero, out of any scheme and therefore irresistible, always willing to do anything to remain human. Giannubilo tells us what scares him most about the other as if he were looking at himself in the mirror, exposing the contradictions that make a life unique. In its pages the great History embraces the adventurous story of an irregular until it is impossible to recognize where one ends and the other begins. And this is the exact point where literature is made. 3. That half of us di Paola Cereda

Sometimes we find ourselves in the middle: of two houses, of several languages. In the midst of multiple lives, of decisions yet to be made, of conflicting needs. This is where Matilde is, a retired teacher who reinvents herself a caregiver, struggling with a part of herself that she believed she would never have to face. Secrets are spaces of intimacy to be preserved, hiding places for inconsistent actions, escapes, but also gifts without a sender for the people we love. But what remains authentic in relationships when a part of oneself is omitted? Where does the border between feeling and calculation move? Matilde will discover this in the confrontation with her daughter, with the engineer she takes care of, with the sections of lives always in the balance of the suburban neighborhood in which she lives: every relationship transforms us, into a dimension of reciprocity which, through the other, it allows us to evaluate how much, in the end, we are willing to give up of that half of us. Giving voice to a group of characters, Paola Cereda tells of a fragmented society that changes and brings out new needs and new perspectives, in which it seems necessary to invent a new way to make ends meet with ourselves and with others. With a dry and surgical writing, which also inaugurates spaces of authentic poetry, she weaves a universal story, the story of a woman able to remain standing when even the last illusion collapses.

Daniele is a young poet oppressed by an unknown breathlessness, “an invisible disease in the heart, or in the brain”. He refuses to automatically obey the rituals humanity seems to undergo: finding a job, starting a family… his life is rather attracted to the vortex of emptiness, and for four years it has been falling “as precise as an Olympian's dive”. He no longer even has the strength to write, and his existence seems purposeless. It is for his parents that Daniele tries to ask for help, he must be able to survive, he will do it through work. On 3 March 1999 he signed a contract with a cooperative linked to the Bambino Gesù pediatric hospital in Rome. In this special "home", inhabited by children marked by the disease, there are many looks that he meets and that will gradually push him to ask himself an uncomfortable question: because, if suffering seems to be the only law that governs the world, it still applies worth living and trying to build something? The answers will come, beyond any rhetoric and with explosive power, from the daily experience of fatigue and solidarity between workmates, in a place like the Child Jesus, where the essence of life shows itself in all its brutality. and in the glimpses of unexpected beauty. Here Daniele will feel within himself an increasingly imperative invitation not to close his eyes, and will welcome it as a gift. With the poet's precise and sharp language, Daniele Mencarelli offers us with raw grace the courageous story of the refuge sought in alcohol, of the spiral of loneliness, prostration and shame of those dark years, and of the progressive liberation from suffering up to the extraordinary rebirth.

1. … That God forgives everyone di Pif

With his unmistakable voice, Pif begins in the novel with a hilarious work that forces the reader to reconsider the relationships that bind us to each other, our daily behavior and the words solidarity, equality, truth. Arturo is thirty-five, he doesn't have a girlfriend yet and works as a real estate agent. His main goal in life is to keep the state of things unchanged. He has few passions that he shares with his old friends. The most important and indispensable is food: famous for its gastronomic fussiness, friends often make the sign of the cross when it is his turn to order at the restaurant. Arturo reciprocates their tolerance, immolating himself as a goalkeeper for soccer matches. This is her routine, until the day she enters the scene: the daughter of the owner of the pastry shop who makes the best irises in Palermo, Arturo's favorite dessert. And in an instant she becomes the woman of his dreams. Smart, enterprising, very Catholic, you have the same fussyness about religion as Arturo about sweets. This is precisely how he conquers her, replacing the man who has the task of interpreting Jesus during a Via Crucis. That day is a real ordeal for Arturo, because during the journey he realizes that he has forgotten any notion of the Catholic religion and gets it all wrong, giving life to a representation bordering on blasphemy. Nevertheless, she falls in love and for a happy time the two stay together, without her noticing her religious indifference or, much less, without Arturo confessing it ... This precarious balance, made up of unspoken truths and half-invented liturgical answers and half muttered, it cannot last: when you notice the Catholic coldness of your partner, their life as a couple explodes. For a few days he parries the blows, but then, partly out of exhaustion and partly out of provocation, he decides to apply the rules and teachings of the chrism to the letter. 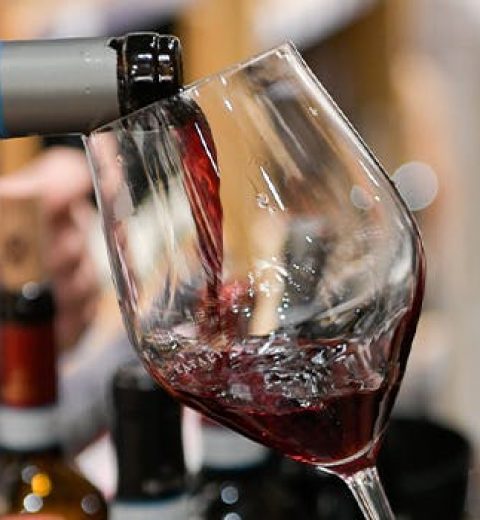 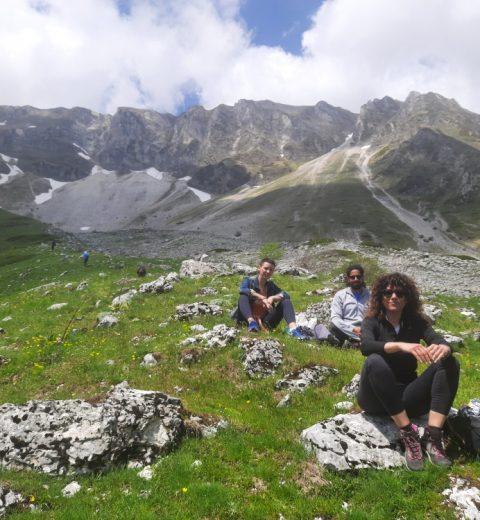 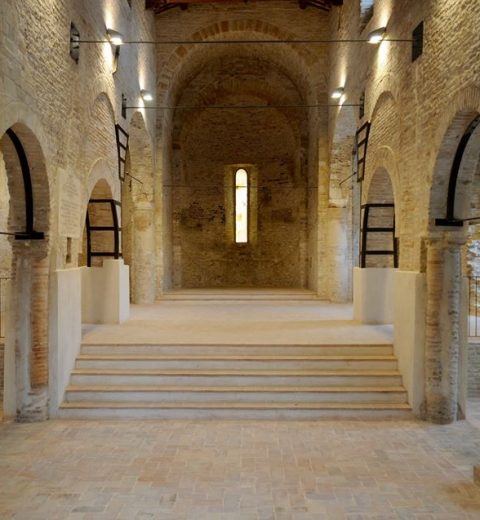