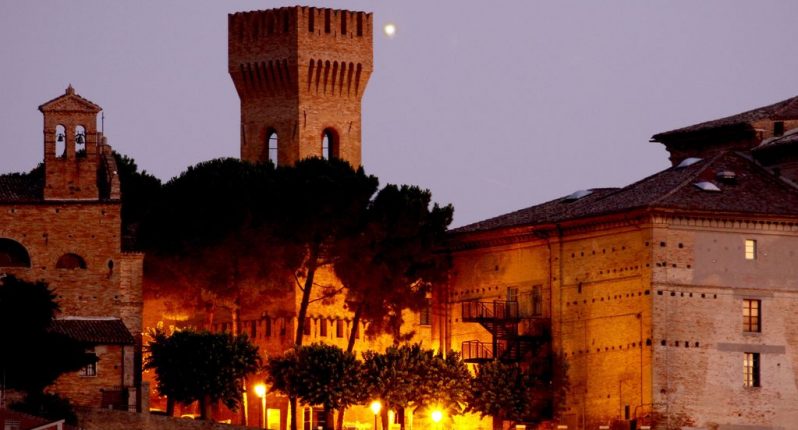 What to know about Ostra

Ostra it's an interesting one village worthy of the Orange Flag in the province of Ancona, formerly called Montalbondo until 1881, the city was subjected to numerous destruction and conquests.

Ostra derives from ancient Ostra from the Roman era which means abandoned city.

Ostra keep one medieval walls that embraces the ancient Old Town , consisting of narrow and winding avenues that lead to the central square, Piazza dei Martiri, dominated by the classic Town Hall and from La Vittoria Theater rebuilt in 1865.

Al cultural heritage the Church of San Francesco, decorated with frescoes by Filippo Bellini and various paintings by Ercole Ramazzani.

Shrine of the Holy Cross

How to get to Ostra

From North and South: Take the A14 motorway (from the north towards Ancona and from the south towards Naples), exit at Senigallia, continue towards Ostra, continue on the SP 360, pass through Bettolelle and follow the signs for Ostra Vetere .

The nearest railway station is that of Senigallia. Continue by bus. 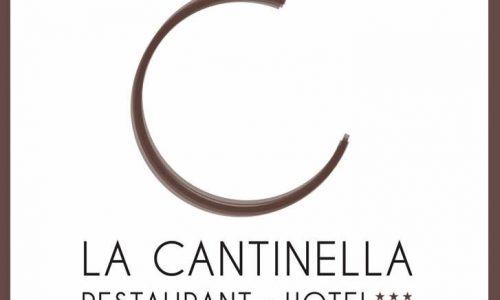 La Cantinella is an excellent restaurant where you can enjoy somehow unique dishes. ... 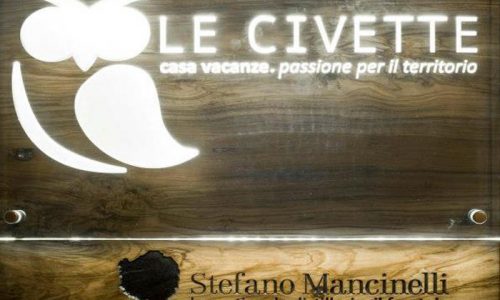 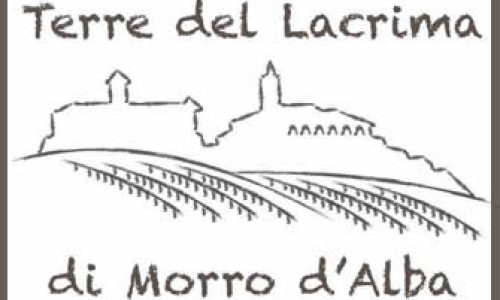 TERRE DEL LACRIMA In a magical land in the heart of the Marche region, the association Terre del ... 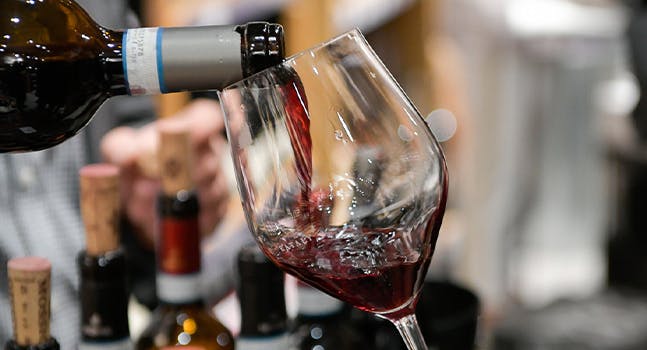 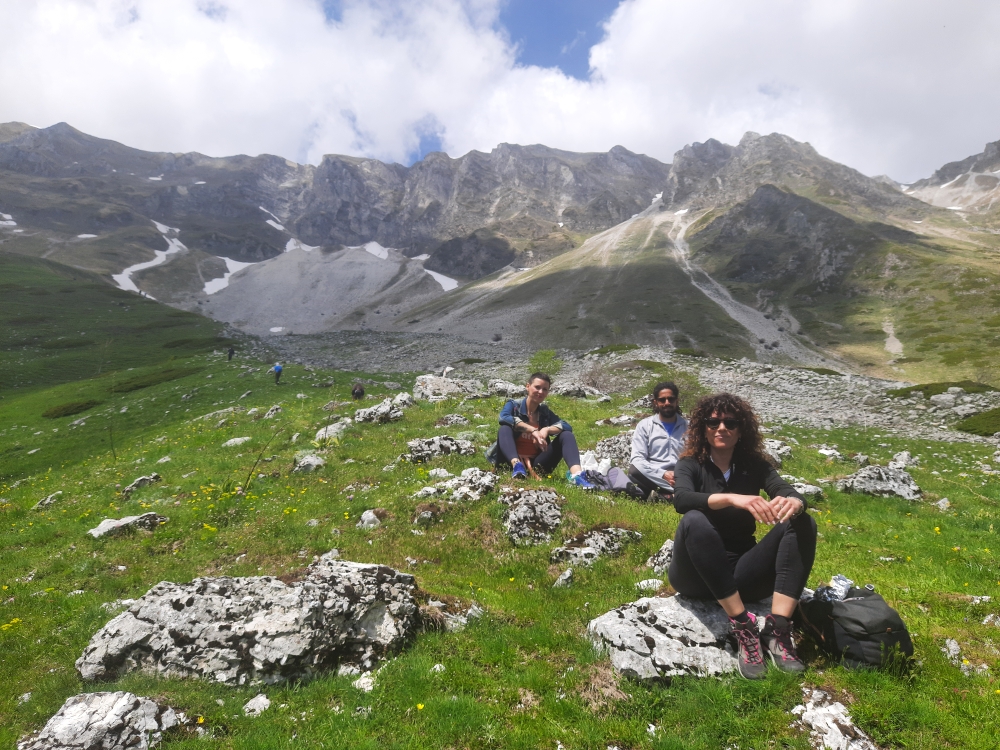 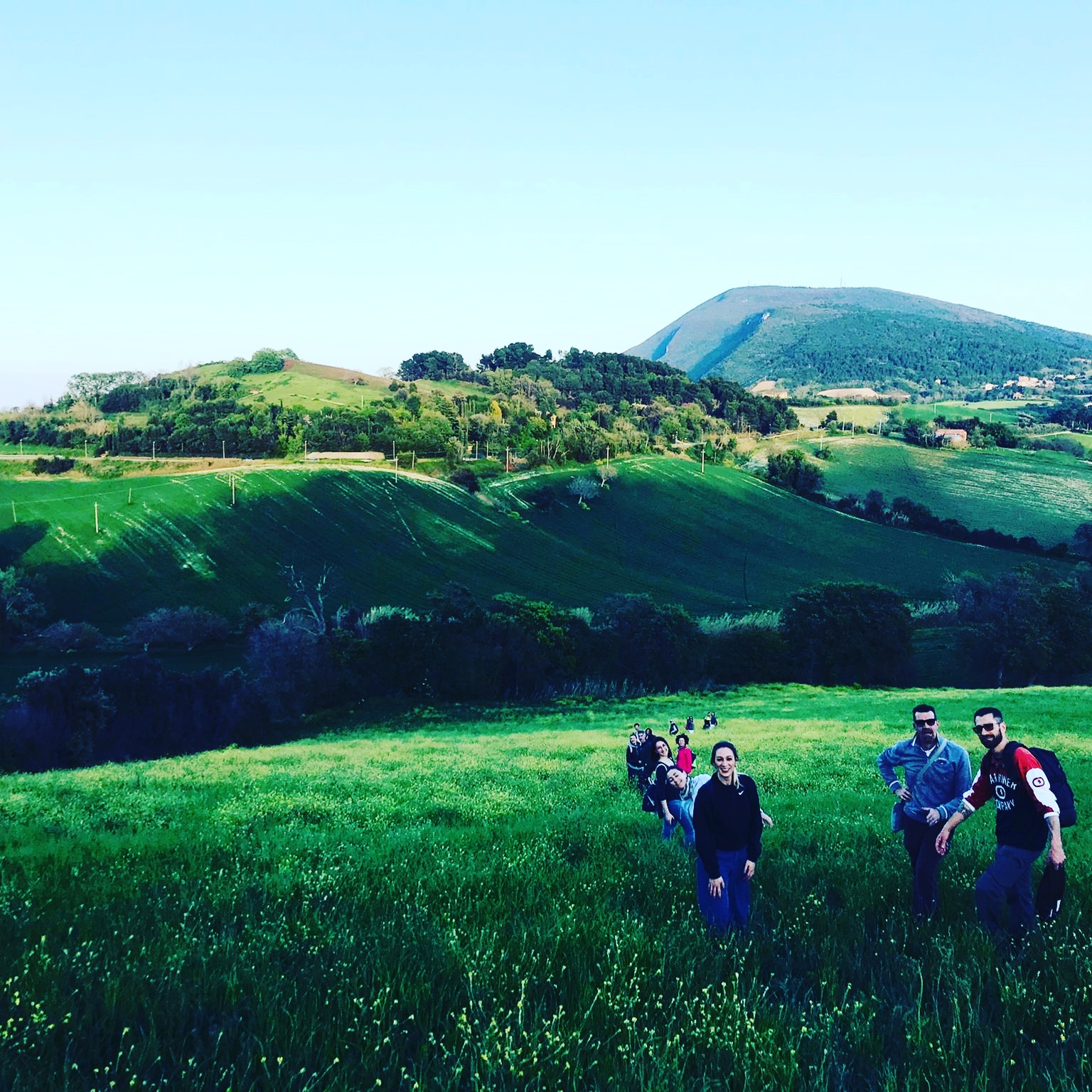 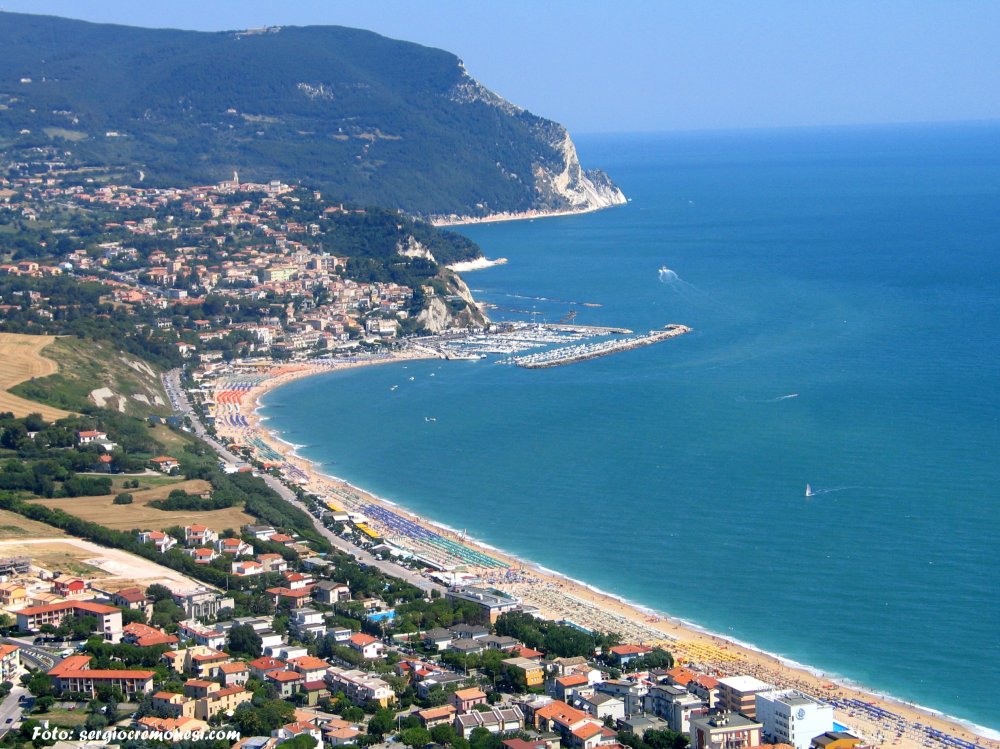 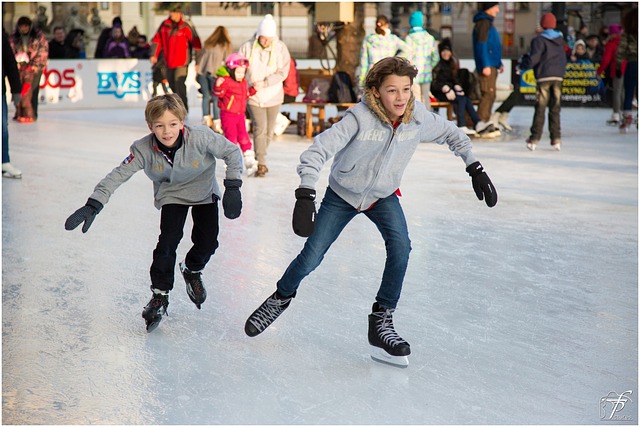 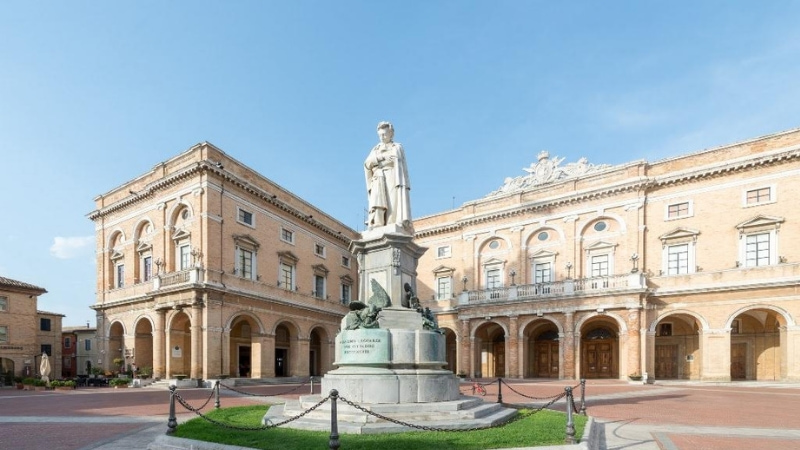 The 5 Leopardian places to visit in Recanati 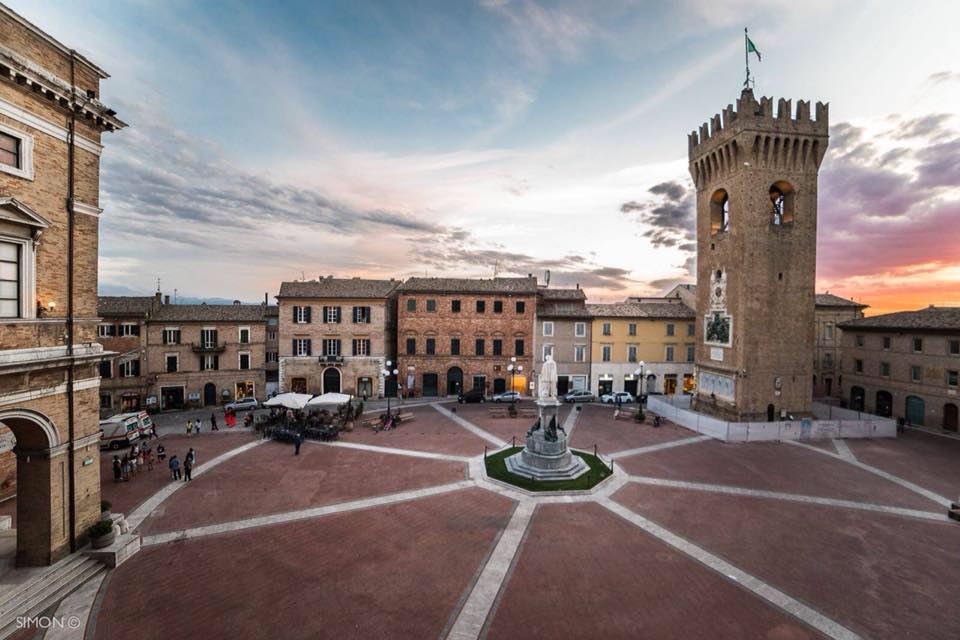 Did Leopardi speak in dialect? 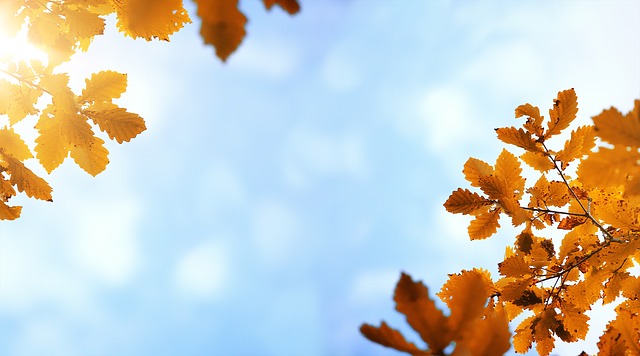 5 things to do in September in the Marche