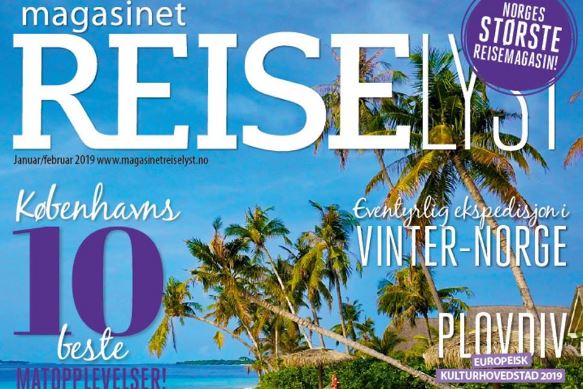 The Magasinet Reiselyst, an important Norwegian magazine of tourism, wrote about our region.

After the Times had suggested the Marches as a new holiday destination some weeks ago, it’s the turn of a Norwegian magazine. In fact, in the latest issue in Norwegian newsstands this important magazine highlighted our region, too. It’s an important travel magazine named Magasinet Reiselys which publishes ten issues per year. The founder Ronny Frimann is one of the greatest travel specialists in Norway and as he’s passionate about the submarine world, he’s very qualified in marine locations.

In the last issue you can find an interesting article describing several destinations in our territory. Among these there are of course the Sibillini Mountains, Torre di Palme, Moresco and more. Below you find the two pages of the Norwegian magazine.