Many of you have heard about it, others surely not. Therefore, we strongly suggest you to go and know it).

The chirocephalus marchesonii is a crustacean of the family Chirocephalidae. Its species is only visible in a territory: inside the Pilate Lake on Mount Vettore. It was discovered in 1954 by Vittorio Marchesoni, the then director of the Botanical Institute of the University of Camerino from which it takes its name. In his research he observed the rarity of this new crustacean that was later sampled by Ruffo and Vesentini.

Therefore, if you are driving to the beautiful Sibillini Mountains, you can not miss this wonderful experience: climbing along the long path that leads to the Pilate Lake, hearing the legends that these places hide and getting to know the chirocephalus. If you overlook the lake along the allowed tracts – it is very important to follow the prohibitions for the preservation of the species – you will also notice with the naked eye the elongated and cylindrical body of this cute animal.

Two questions could arise with such a spectacle of nature: how does it reproduce? But especially, how can it be preserved? Well, you should know that the chirocephalus has three body areas which are well divided and one of these can preserve the reproductive organs. It lays very small eggs, but much larger than those of his species. They are spherical in shape and measure 0.43 mm.

The chirocephalus is able to resist in an environment where it snows almost every year or where the lake is dried up in summer. The climate change could lead to its extinction. In short, as an old song said referring to this pet, it fights for “an embarrassing defence of the status quo”. 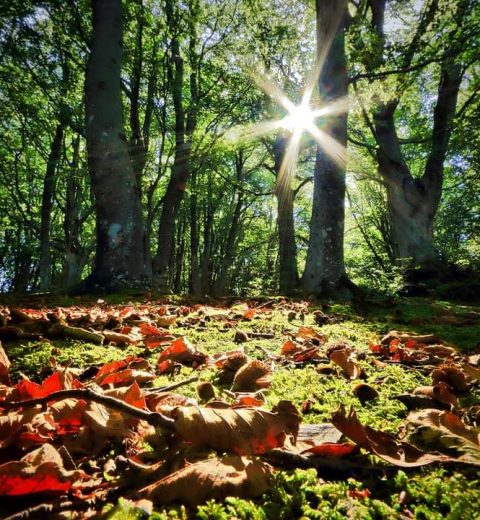 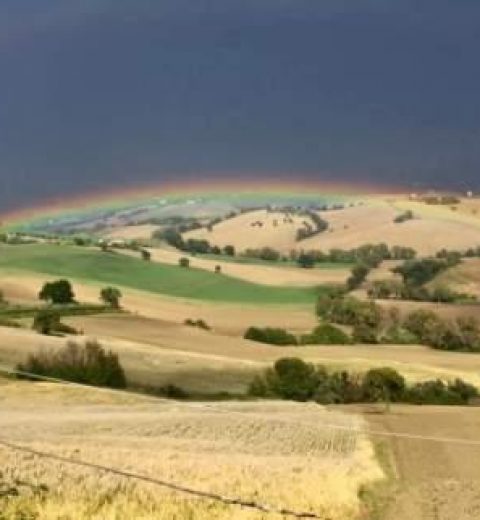 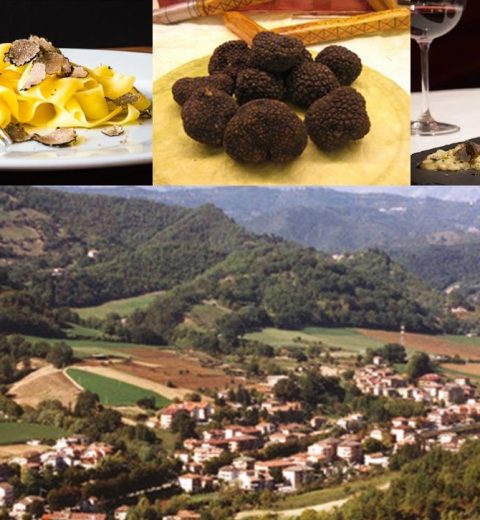