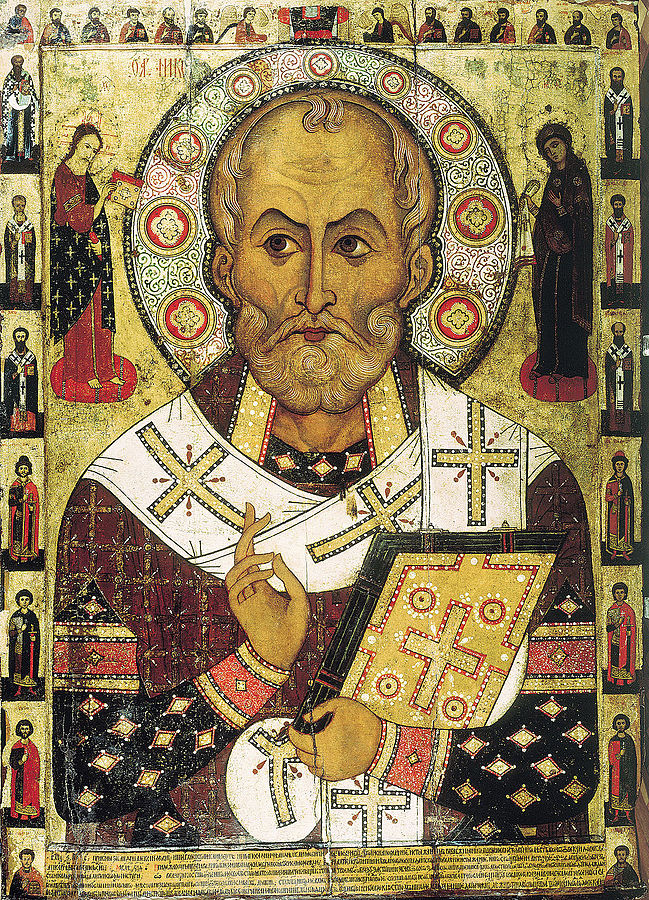 Let’s discover one of the greatest towns of our region: Sirolo.

The celebrations of patron saints date back to many years ago. Dionigi from Alicarnasso wrote that their origin traces back to the time of cliens and patronus, therefore to Romolo. So, it’s a both Roman and pagan tradition inherited from the Christianity. Also, the name comes from the latin “patronus” which means protector, the protector of the city. The patron saints are assigned to cities or towns for several reasons: they are native of that place, they have carried out a certain activity or practiced a peculiar job and so on.

The patron saint of Sirolo is Saint Nicholas from Bari and is celebrated on 9 May every year. Saint Nicholas is very famous and venerated throughout the Orthodox Church and other Christian denominations, too. He was born in 270 AD in Patara in the modern Turkey and its remains are currently stored in Bari and Venice. He’s especially related to children – it is believed that he gave rise to the character of Santa Claus – and to sailors. According to religion and several legends he worked miracles for poor people.

One of the most famous legends tells the story of a rich man who wanted to force his three daughters into prostitution, since he became poor and couldn’t get them married with dignity. Once Saint Nicholas has become aware of that, he took a large sum of money, wrapped it in a cloth and threw it in front of the door of the man for three nights in a row.

In Sirolo the patron saint is celebrated with the Palio of Saint Nicholas on 9 May, feast day dedicated to the saint, or on the next Saturday or Sunday. The whole city takes part to traditional parades, the benediction of city quarters and the Disfida delle Contrade.

Here is the internet site of the Palio.