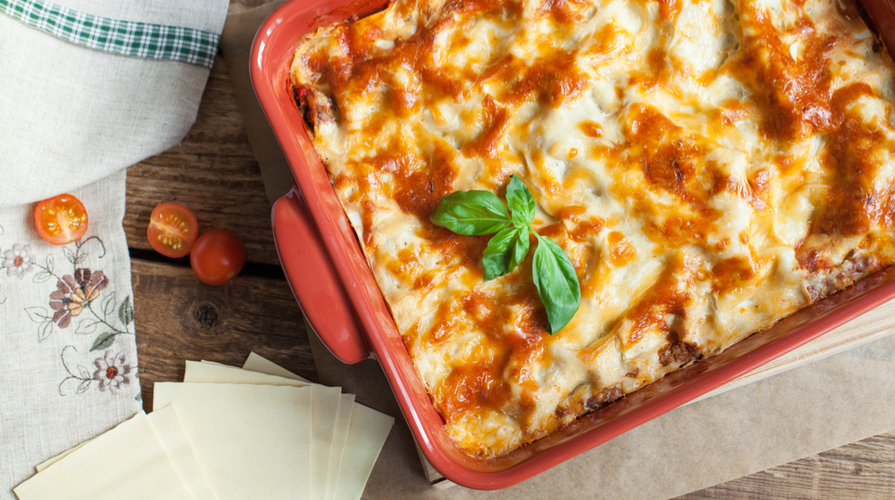 Today we would like to reveal a curiosity you should know about if you love this dish.

Let’s start by correcting a wrong assumption: Vincisgrassi are NOT Lasagne alla Bolognese. They are a kind of baked pasta, very similar to lasagne, but they are a typical dish from the Marches. Our culinary variant differs in the ragu which has a different cut of meat, and in the béchamel which is more compact – and the dough, too. In addition, the flavour of cloves and nutmeg is stronger in lasagne.

Every grandmother coming from the Marches can cook this dish. You can eat this exquisiteness as main course or as first course of a typical Italian endless lunch. You can taste it everywhere in our region – from north to south – but you should know why it is called like this.

According to tradition, the dish got its name when a woman from Ancona cooked it in honour of the general Alfred von Windisch-Graetz who won during the siege of Ancona in 1799. At the time in Ancona the Austrian troops – together with the Russian and the Turkish troops – fought against the Napoleonic ones that had barricaded our provincial capital. The Austrian general appreciated the dish so much that it got its name from him. Therefore, the surname Windisch-Graetz became Vincisgrassi.

However, the dish was already known: in fact, the cook from Macerata Antonio Nebbia called it “princisgrass” in his cookbook “Il cuoco maceratese” describing it like we know it (with truffle).